Home
>
About Us
>
Screen Printing

The screen printing process is so named because the printer literally presses ink through a framed, mesh screen. Ink density is determined by the mesh count; that is, the number of holes in the mesh. Generally speaking, a finer mesh screen will allow a more detailed print. The process starts when the screen is coated to fill in all the mesh so that no ink can pass through. Using a light box, the screen is “burned” using a positive image of the camera-ready art work. This process removes the coating from the screen to match the design, thus allowing ink to pass through in the exact pattern as the design. Each color in a design requires a separate positive (known as color separations), from which the printer will create a separate screen. That’s why you incur a screen charge for each color. Printing begins when the garment is placed on a palette. The screen is lowered into place and the ink is squeezed through the screen onto the garment’s surface. The palette is then moved to the next screen that will apply the next color, and so on, until the design is complete. The garment is then put through a dryer to set the ink, thereby “curing” it.

Capable of 600 shirts per hour. 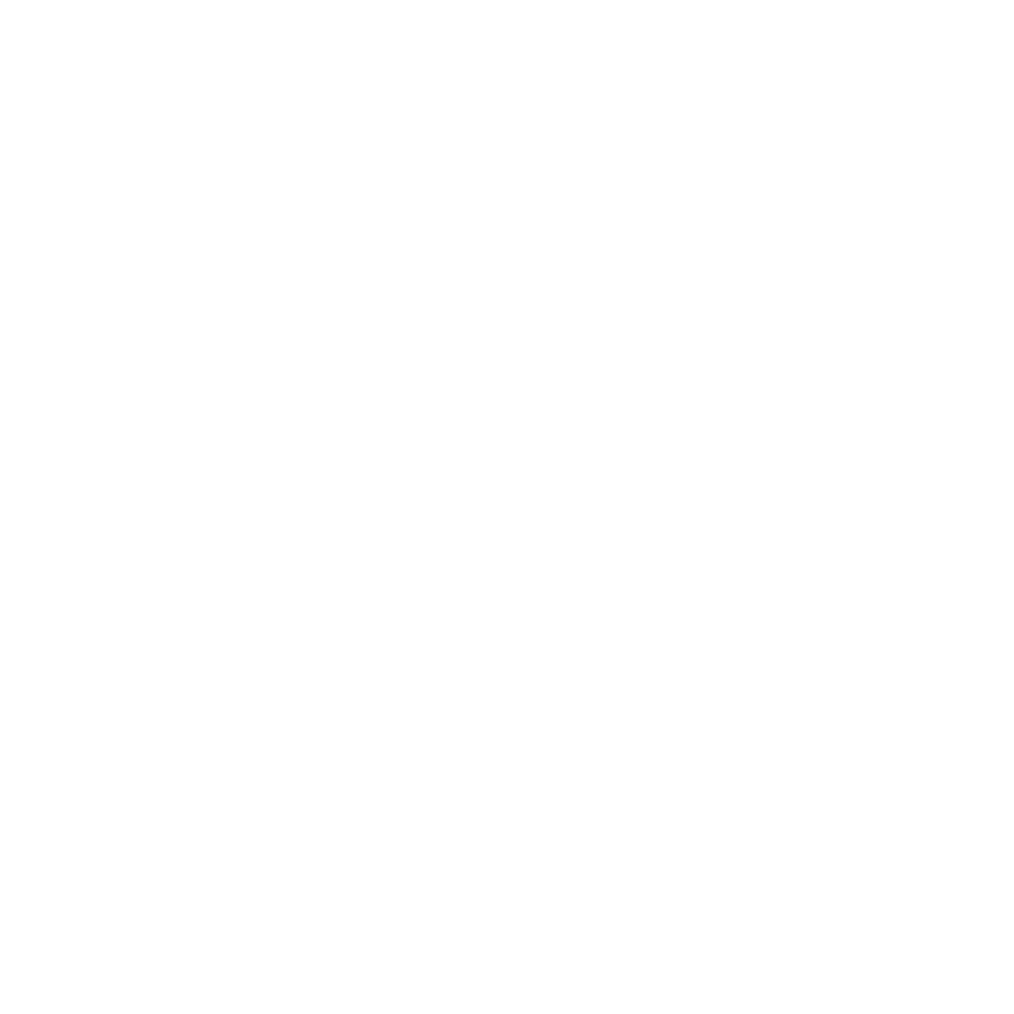 Screen printing is a form of stenciling that first appeared in a recognizable form in China during the Song Dynasty (960–1279 AD). It was then adapted by other Asian countries like Japan, and was furthered by creating newer methods. Screen printing was largely introduced to Western Europe from Asia sometime in the late 18th century, but did not gain large acceptance or use in Europe until silk mesh was more available for trade from the east and a profitable outlet for the medium discovered.

Early in the 1910s, several printers experimenting with photo-reactive chemicals used the well-known actinic light–activated cross linking or hardening traits of potassium, sodium or ammonium chromate chemicals with glues and gelatin compounds. Roy Beck, Charles Peter and Edward Owens studied and experimented with chromic acid salt sensitized emulsions for photo-reactive stencils. This trio of developers would prove to revolutionize the commercial screen printing industry by introducing photo-imaged stencils to the industry, though the acceptance of this method would take many years. Commercial screen printing now uses sensitizers far safer and less toxic than bichromates. Currently there are large selections of pre-sensitized and "user mixed" sensitized emulsion chemicals for creating photo-reactive stencils.

A group of artists who later formed the National Serigraphic Society coined the word Serigraphy in the 1930s to differentiate the artistic application of screen printing from the industrial use of the process. "Serigraphy" is a compound word formed from Latin "sēricum" (silk) and Greek "graphein" (to write or draw).

The Printers' National Environmental Assistance Center says "Screen printing is arguably the most versatile of all printing processes." Since rudimentary screen printing materials are so affordable and readily available, it has been used frequently in underground settings and subcultures, and the non-professional look of such DIY culture screen prints have become a significant cultural aesthetic seen on movie posters, record album covers, flyers, shirts, commercial fonts in advertising, in artwork and elsewhere.

Start Your Order
Your cart is empty